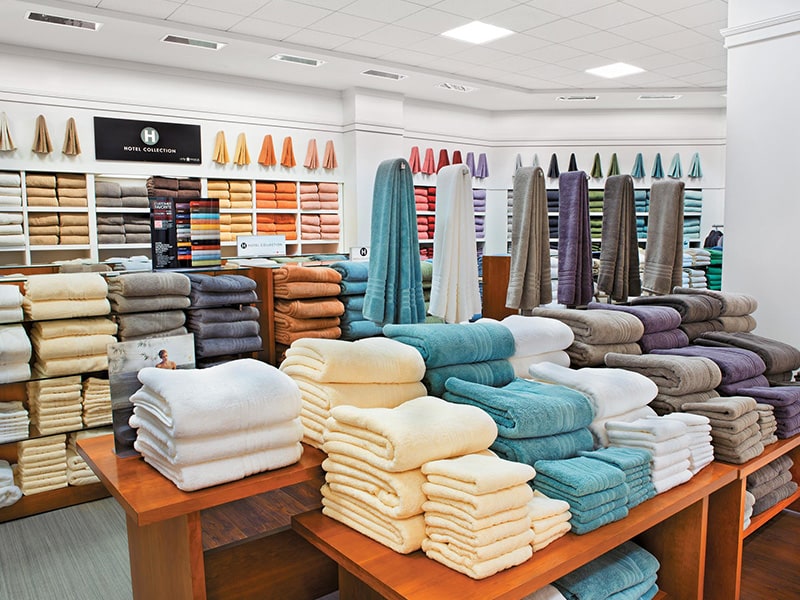 Macy’s, Inc. is committed to using more sustainable sources, respecting the human rights of our workers and protecting the environment. Having specific, reliable information on each step of a product’s life cycle – from source to store – gives us the ability to identify the greatest impacts, risks and opportunities for improvement. We are working on several fronts to gain greater transparency into our entire supply chain.

To help us get closer to end-to-end traceability of our products, Macy’s Private Brands is introducing a new, online information system, SGS Transparency-One, that will enable the direct exchange  of technical information and data with our suppliers.  We will use this system to map our supply chain, make our training materials and resources more accessible to our suppliers, help us to more efficiently track working conditions, ensure compliance and better manage business risks.

We require all suppliers for both our private brands and the national brands we carry to operate ethically, with respect for the human rights of their workers, and with regard for their environmental impact. Our Vendor and Supplier Code of Conduct (Supplier Code) outlines the minimum standards we require from our suppliers to ensure that our merchandise is produced in workplaces that are free of abusive, exploitative or unsafe working conditions.  We also require that our suppliers comply with the applicable laws and regulations of the United States, and those of the respective country of manufacture or exportation.

We work to safeguard the welfare and rights of workers involved in producing the goods we sell and take action to ensure that their working conditions are just, safe and fair. We regularly educate our suppliers and colleagues with supply chain responsibility on the need to protect human rights and delivered updated training with information on trafficking and slavery in 2018. View our Human Trafficking statement. As an example, we recognize that cotton from Uzbekistan and Turkmenistan may have been harvested through a state-orchestrated forced labor system. This violates international conventions prohibiting forced labor, and we prohibit Macy’s Private Brand suppliers from sourcing cotton from these countries.

We are committed to the fair and ethical treatment of workers in our supply chain, and will collaborate with global partners to create conditions so that:

The below contains Macy’s, Inc.’s policy regarding the use of conflict minerals in its private label products.  As used in this policy, “Macy’s” includes Macy’s, Bloomingdale’s, Bluemercury and their respective subsidiaries, including Macy’s Merchandising Group.

The Securities and Exchange Commission (the “SEC”) adopted a conflict minerals rule (the “Conflict Minerals Rule”) as mandated by Section 1502 of the Dodd-Frank Wall Street Reform and Consumer Protection Act.  “Conflict minerals” are defined in the Conflict Minerals Rule as cassiterite, columbite-tantalite (coltan), gold, wolframite and three specified derivatives: tin; tantalum; and tungsten.  The mining and trade of the minerals is believed to help finance armed groups that are committing human rights abuses in the Democratic Republic of the Congo (the “DRC”) and its adjoining countries.  The Conflict Minerals Rule is intended to reduce a significant source of funding for these groups.

Macy’s takes its obligations under Section 1502 of the Dodd-Frank Wall Street Reform and Consumer Protection Act regarding conflict minerals seriously.  Macy’s is committed to ensuring that the metals and other minerals contained in the private brand products it sells are obtained, produced, and used in a socially responsible manner.  Macy’s does not directly source conflict minerals from mines, smelters or refiners, and is in most cases several levels removed from these market participants.  Macy’s therefore requires the cooperation of its private label suppliers in the implementation and execution of its processes to comply with the rule.

Macy’s expects its suppliers to seek minerals from sources that do not directly or indirectly contribute to the conflict in the covered countries. Macy’s reserves the right to request from any supplier at any time such information, certifications, and documentation as it shall deem necessary to monitor or assess compliance with this policy.

Macy’s seeks to work with suppliers who will share its commitment in working towards compliance with this policy.

We actively monitor working conditions in all factories, which includes auditing all of our Tier 1 facilities using the tools described in the 2018 sustainability report. We employ a qualified third-party firm, UL Responsible Sourcing, to conduct on-site audits. To ensure ongoing compliance, our independent auditors conduct unannounced social compliance audits at least annually, or more frequently as needed, at all factories producing private brand goods. We regularly collaborate with our suppliers to help them improve their social compliance scores.

To strengthen our approach for dealing with human trafficking and forced labor risks, in 2018 we enhanced our Manufacturing Compliance Evaluation Report, the social compliance audit tool we developed in partnership with UL Responsible Sourcing for use in all of our domestic and overseas private brand factories. This audit tool covers local laws in the country of manufacture and all principles in our Supplier Code, including health and safety, harassment and abuse, non-discrimination, freedom of association, wages and working hours, and child labor.

We work to improve security measures at our production sites and reduce the risk of terrorist activities throughout the supply chain. Suppliers that are not already certified under the Customers Trade Partnership Against Terrorism (CTPAT) program are required to undergo annual security audits at their overseas factories for private brand production. The security audit covers CTPAT-required security measures such as container and trailer integrity, personnel checks, cargo handling and information technology. We updated the security audit tool in 2018 to guard against human trafficking and slavery, and amended the accompanying Security Manual to keep current with the U.S. Customs and Border Protection guidelines. Macy’s has been a member since the program was introduced in 2002 and maintains the highest level of CTPAT compliance.

Macy’s, Inc. does not tolerate human trafficking and slavery in the supply chain. Our Private Brands Macy’s social compliance team will investigate any reports alleging these activities, or any other serious violations against our Code of Conduct. Action is taken against any suppliers for failing to comply with our standards, which may result in termination of the business relationship. We do work with our suppliers to correct issues, and in factories where corrective actions have been required, we conduct audits more frequently. If high-risk violations are found, immediate action is taken to investigate and evaluate next steps.

In some cases, the supplier and/or factory relationship may be terminated. During 2018, we conducted 836 factory audits, with four factories falling under the High-Risk category. Of those four factories: 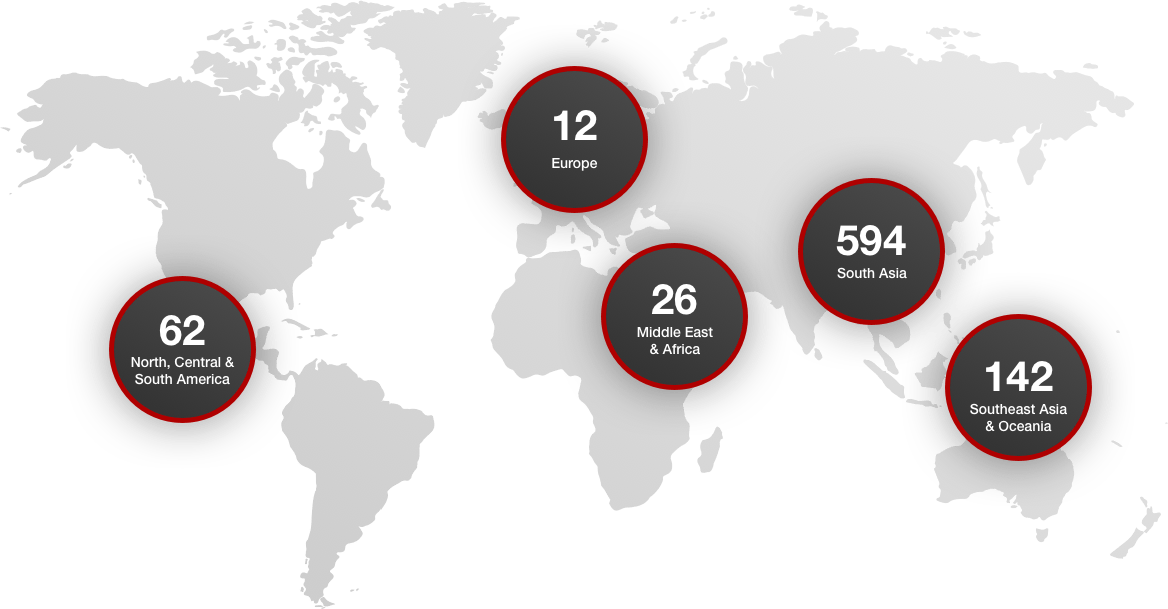 Once we have determined which standards and certifications are most meaningful, we will set benchmarks for incorporating these raw materials and fabrics into targeted product categories. We intend to pursue this in a thoughtful and strategic way. We currently offer 28 independently certified private brand products made with some or all eco-conscious fibers and materials including cleaner cotton, recycled polyester and environmentally responsible leather.

Responsible chemical management, which has always been integral to our product safety efforts, is taking on growing importance as customers seek information about product ingredients and increasingly purchase products that have been formulated without harmful chemicals. Macy’s Private Brands is expanding our Chemical Management Program to enhance education and training around chemicals of concern and to provide increased ingredient transparency when appropriate.